Andrew’s 30 years of board experience covers a wide range of manufacturing and service businesses, the third sector, trade and government bodies.

In his brand marketing career, Andrew has been presented with several high-profile awards for innovation and creativity including Gold Cannes Lions, Gold EFSP’s, Aerials, and APG’s. He is a past winner of the MCCA Client of the Year Award and was recognised as The Daily Telegraph Jaeger LeCoultre Marketing Director of the Year in 2004.

Andrew has served on the Governmental Advisory Committee on Advertising, is a former director of the Audit Bureau of Circulations, the Committee of Advertising Practice and the Broadcast Committee of Advertising Practice. Andrew is a former Chairman of the Institute of Promotional Marketing, the Incorporated Society of British Advertisers, is a Past President of The Marketing Society and chaired The Advertising Standards Authority Code Review which set the codes which govern all marketing communications in the UK. In 2011 he was the Independent Reviewer in the Armed Forces Communications Capability Review.

He is a past Master of the Worshipful Company of Marketors, is a member of the Livery Committee of the City of London, Chair of the Financial Services Group of Livery Companies and The Debating Group.

Andrew holds a business degree from Bradford, an Honorary Doctorate from Anglia Ruskin and is a Fellow of the Chartered Institute of Marketing, the Institute of Promotional Marketing, the Marketing Society and the Royal Society of Arts. He has been a Trustee of several national charities. 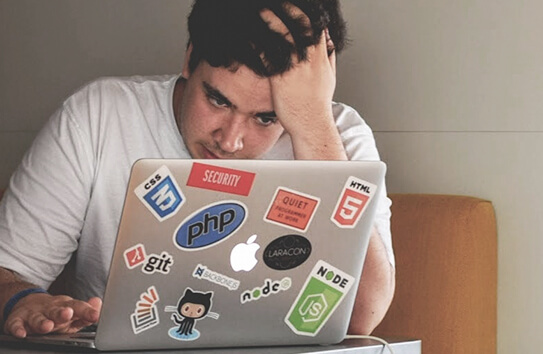 Why do some global campaigns go pear-shaped, and what can you do to ensure your… 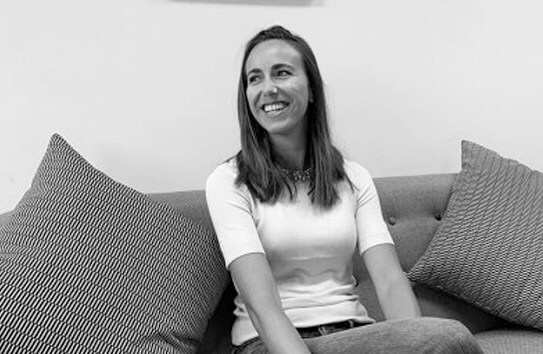 A case study on Freedman's work for a leading online recruitment company,…