Once your global creative is finalised – in terms of copy and imagery – it must be validated by in-market experts to ensure there won’t be any localisation issues or that the creative doesn’t contain anything that might offend.

Another reason your idea might not work is that it might be too ingrained in your own culture or unconscious biases. Some cultural references could be lost in other markets or regions, or you might find that a joke will not be perceived as funny elsewhere. Besides, any creative relying on a visual design with words is usually a no-go from a localisation perspective – this will rarely work when adapted to different languages.

Another point to consider is how much aesthetic tastes differ depending on the culture. For example, in the West, freckles can be perceived as strikingly beautiful, while they are deemed unattractive in Asian markets, where exposure to the sun is perceived negatively. Likewise, very slim models seem to be the norm in the West, while they would be considered unhealthy in the Middle East or Latin America.

Elements of fashion, decoration or art will also meet with very different reactions depending on the region. The recent industrial or shabby-chic trends in the West would be considered poor taste in Middle Eastern markets, where the preference is for more opulent demonstrations of wealth.

60% of companies stated that their brand reputation was essential – that customers are carefully considering a company’s quality, customer centricity, and social values – before they purchase

Creative is supposed to provoke an emotion in a given audience. But responses will differ from one market to another due to differing cultural contexts. It’s a case of testing the concept with local experts – if it isn’t good enough, you can move on to the next idea. These cultural checks prevent wasting time and money further down the line on expensive corrections or last-minute amends, and reduce the risk of your campaign being delayed or cancelled altogether due to missed cultural differences.

Some visual elements to look out for: 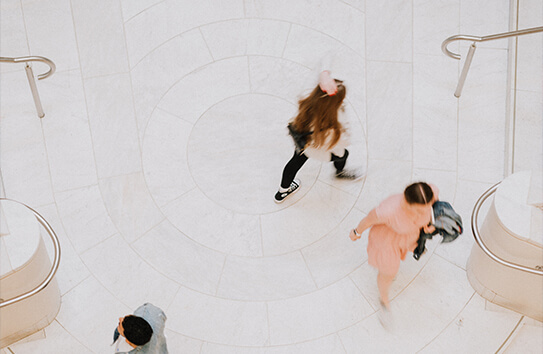 Is a disconnect between insight and creative damaging your brand and costing you money?

In an ideal world, your global campaign will be crafted for each market. Using… 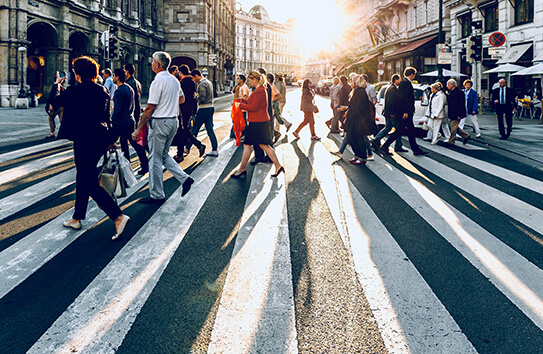 Why brands are getting lost in translation

There are many examples where a global message, great as it is, just doesn't… 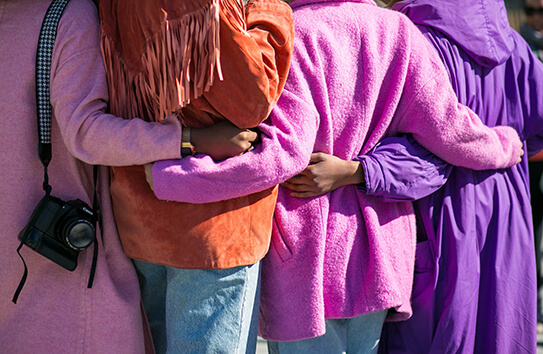 What can brands do to improve and harness cultural diversity?