In the Spring of 2019, Fitbit was launching its newest smartwatch: the Versa Lite Edition. Understandably, they wanted to create some buzz around this exciting product with an engaging launch campaign across the UK. That’s where we stepped in.

Using our in-house production capabilities, we amplified Fitbit’s existing assets to create and deliver big, bold advertorial. How bold exactly? Well, we took over London buses, caught the attention of commuters across London’s Underground, brought colour to building fronts across major UK cities and tapped into the artistry of East London with a large-scale mural.

Using masters supplied by Fitbit, our team of designers created wraps for London buses in three colour schemes, ensuring that each creative remained faithful to the Fitbit branding. 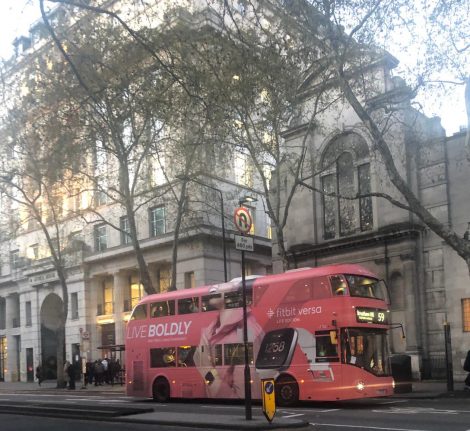 From the bustle of Kings Cross Underground to the cobbled streets of Edinburgh, we adapted the US master lifestyle photography shots, adapting them to fit OOH ads across the UK. 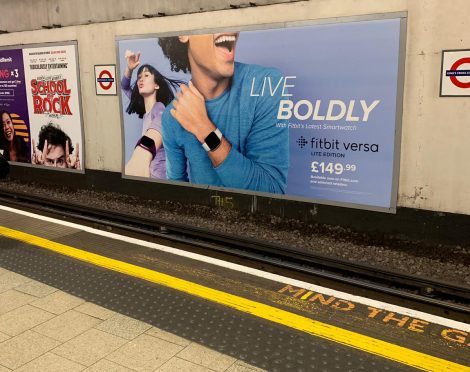 Say it with street art

Embracing the versatility of the Versa Lite, we took a more flexible approach to traditional OOH advertising, adding a touch of paint to the mix. We seamlessly collaborated with Global Street Art, an agency specialising in street art design, who hand painted the Versa Lite ad in an eye-catching mural in Shoreditch. 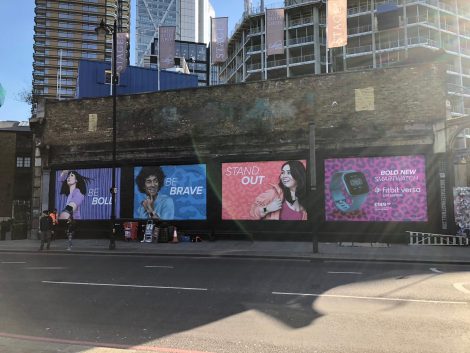 Our work on Fitbit’s Versa Lite proves that you can turn to an implementation agency for more than just guidance on global campaigns. With Fitbit, we were able to reimagine  existing assets, making their campaign imagery work as hard as it could to deliver great ads and great results.

If you’d like some help with your latest campaign or to discuss more of our work, get in touch today.

Warning: Invalid argument supplied for foreach() in /home/freedman/public_html/wp-content/themes/Freedman/single.php on line 83